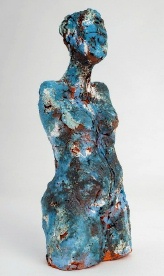 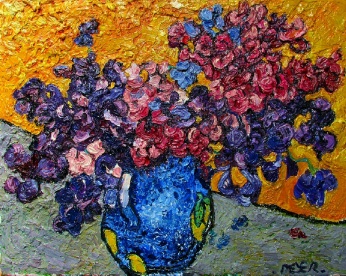 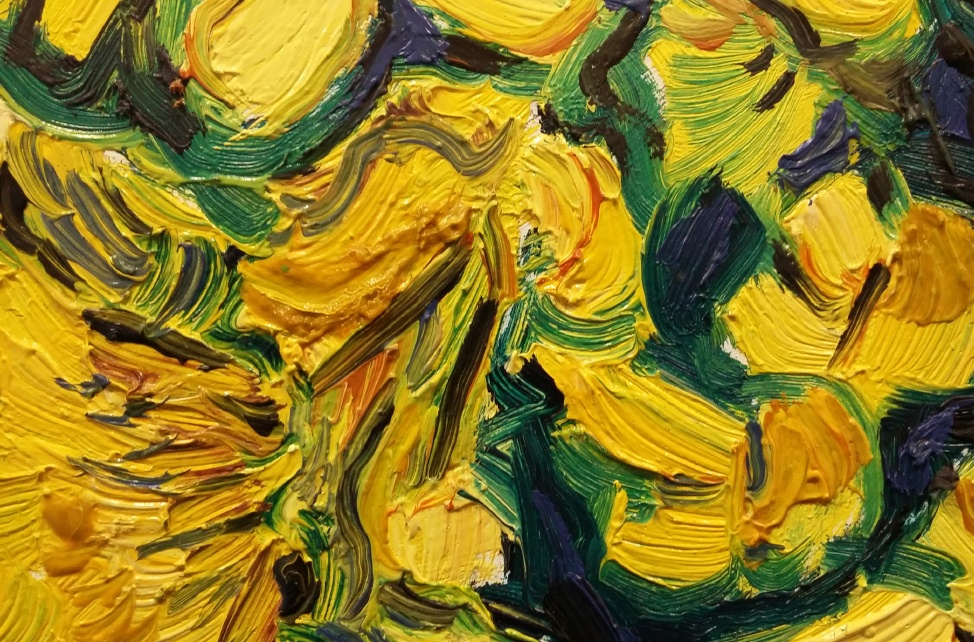 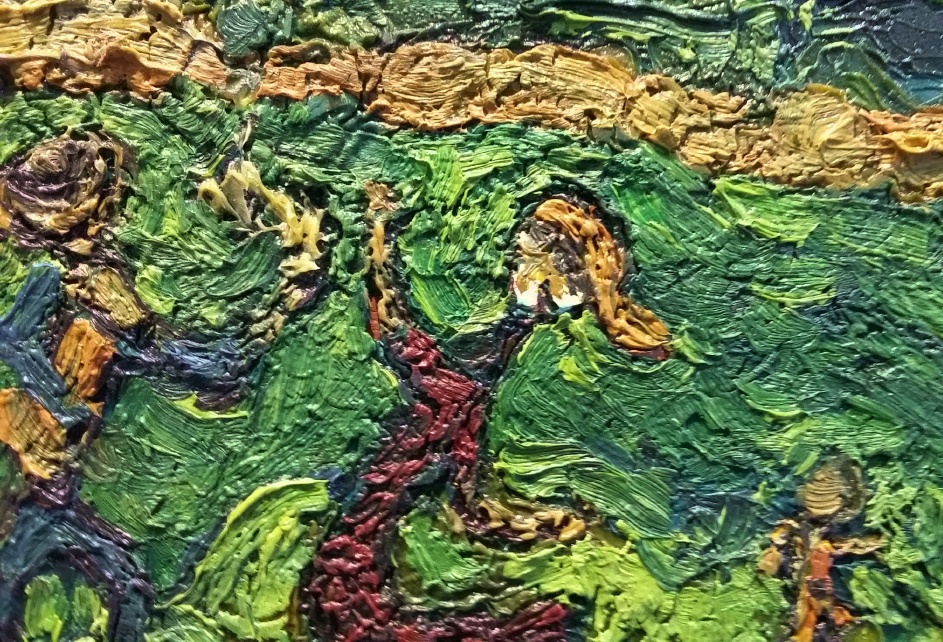 Hallo,
Just to let you know that Eilean Eland and myself have an exhibition at RHS Rosemoor in the Exhibition Room opening this weekend, running through till January. 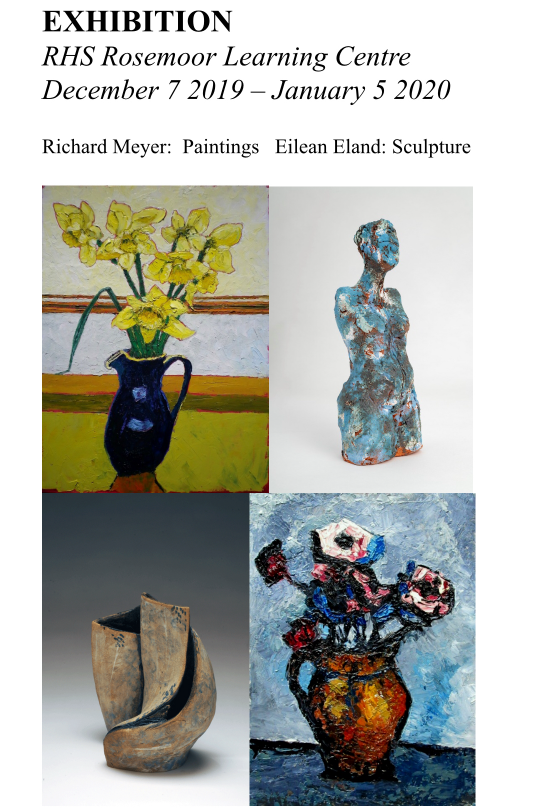 As you can see from the picture at the top, they are not all flower pieces this time, so if you are in or near North Devon please do come along. It would be great to see you, I’ll be there off and on, and if you’d like to meet up send me a note and I’ll make sure I’m there.

Additionally, the Winter Sculpture exhibition is also on and in the evenings there is the beautiful Glow event (see https://www.rhs.org.uk/gardens/rosemoor/whats-on/rosemoor-glow for more details).

Hope you can make it
All good wishes for the Christmas season.